Selection Bias occurs when the data selected as a sample is not random enough. In other words, the sample is not a true one and not representative of the population that we wish to study. The result obtained from a sample that suffers selection bias does not reflect the correct conclusion. The presence of selection bias results in false results. Therefore, if it is not corrected the conclusions drawn from the study will not be precise. Selection bias have adverse impact on surveys and epidemiological studies.

What is Attrition Bias?

It is a type of selection bias that occurs when a particular group or section of the population does not participate or withdraws participants from the survey. An example of attrition bias is a test done by a shampoo company, regarding the effectiveness of the new product (anti-hair fall shampoo). Attrition bias occurs as many participants withdraw from the trial or do not use the product in the specified time limit or fail to respond altogether.

Other types of Selection Bias

What is a Self-Selecting Sample?

Self-selecting sample in contrast to a random sample does not have any Probability Distribution, and is based on the judgement of the researcher. An example of such a sample could be a survey made online by the researcher, who subsequently invites people to fill the questionnaire. In this case, the researcher is essentially choosing the sample based solely on his choice. Self-Selecting Sample also refers to the samples where the participants have volunteered to participate in the survey. In such cases the chances that the sample is not representative of the population (selection bias) is very high.

Moreover, it gives rise to Selection Bias, where in the researcher choose the sample with specific favorable features that are in line with the results the researcher requires. In case the participants volunteer it could be that they create undesirable effects in the sample. Though the concepts of selection bias and self-selecting bias appear to be similar they are caused by different reasons. Self-Selecting Bias occurs only due to the researcher’s judgement or the participant’s choice to volunteer for the survey, whereas selection bias can occur due to various other reasons seen above (for example, time scale). 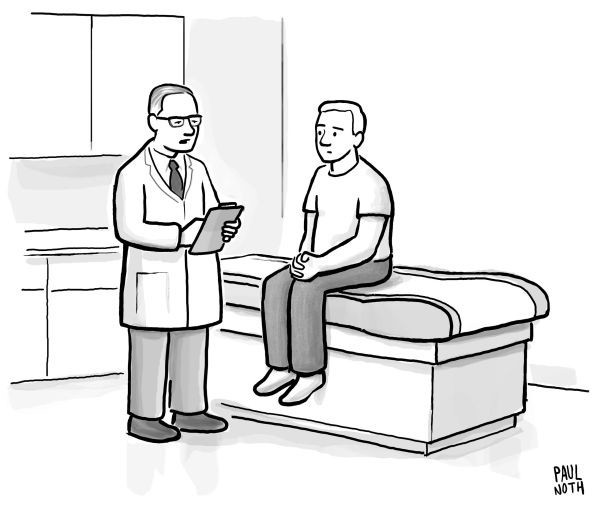 Epidemiology refers to the study of the distribution of health related states or events including diseases and the application of this study to the control of diseases and other health problems. Epidemiological investigation often requires selection of samples and uses statistics to make efficient use of the data and draw conclusion. Case-control studies are often preferred in epidemiology over cohort studies because they are faster and more cost effective. However, they are more sensitive to selection bias.

When case-control studies are selected over cohort studies, special attention must be paid to selection bias. Selection Bias in epidemiological studies can also occur when a sample subject is chosen to be a part of the study as a result of a third variable (unmeasured variable) which is related to both the result and outcome of interest. For example, it has been noted that the participation rate of smoker and non-smokers differs in sample studies.

Usually the percentage of non-smokers who turn in their questionnaires is higher than that of smokers. It must be noted that such a difference in response will not lead to a bias as long as it is not also associated with a systematic difference in outcome between the two response groups. 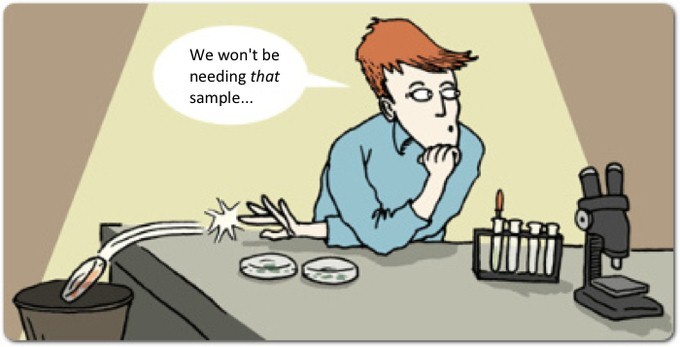 Selection bias in research often results in the results being systematically skewed in a certain direction. It occurs when the researcher calls the shots on the participants of the study or when the selection process of the sample is not entirely random. It can also occur when participants self-select (by volunteering to the survey) to the study. For example, a survey of results from change food habitats among employees of a certain office is conducted and all are invited to participate in the survey.

A person who is already health conscious decides to join the survey, thereby self-selecting into the sample. Now if we conclude that there were positive effects to the change in food habits based on the sample including this person, it may be misleading.

Selection bias in Psychology occurs because the sample taken to study the population is not usually not representative enough of the population (in case of psychology, the human race which is very vast). Researchers in this subject are often base out of affluent universities and the most likely subjects to their studies are the students around them. The studies are conducting to analyse the perception of the subject of the topic being studied. Since all subjects are likely to be students with similar backgrounds the results obtained from any individual study is not likely to be universally applicable. Something as simple as visual perception varies largely across cultures and communities.

So unless the sample selected is representative of the entire population and not a single culture or community is ignored, the results are not robust or universally applicable. To ensure that no section of the population is ignored is a difficult task and as a result selection bias are likely to occur in such studies. Self-Selection occurs when the participants are invited to take part in the study and as a result an individual with a certain quality volunteers for the study. In this case, selection bias will occur if this characteristic has consequences to the topic being studied.

Performance Bias occurs when the results of the study on participants differs due to factors other than the treatment being provided to them. This difference will occur when the participants in the study, either the people being studied or the people providing the treatment are aware as to which person is receiving which treatment (actual drug or placebo). For instance, if the person providing the treatment is aware of which patients (participants) receive the actual drug, he/she may pay special attention to that patient and this special attention in turn may give rise to positive results. If the conclusion is drawn on the basis of this trial, there will be performance bias because the positive result in the patient was not due to the drug but rather because of the special attention he/she received from the person providing this treatment.

Similarly, this will also occur if the patients who are to receive the treatment are aware of the treatment they will receive. If a patient knows that he/she will receive only the placebo drug then they might try to use other means or forms of treatment. If those other treatments are successful then there will be performance bias in our trial, because the positive results are not due the treatment being tested.

How to Avoid Selection Bias